Just added to your cart

Orbea as an organization was founded in 1840 in Eibar, Basque Country, Spain. Orbea began designing and producing bicycles as Orbea Bicycles in 1930.

Orbea is one of the most coveted bike brands in the world today, and proudly calling Europe as its home. They're made from advanced carbon and aluminum materials and fitted with the best components around. Orbea has done a great deal for the cycling world not just by sponsoring major races and elite teams but also by pioneering several break-through technologies.

Orbea is one of the largest European bicycle manufacturer, head-quarted in Spain, and providing bikes to some of the best elite racing teams in the world.

Orbea is a company that has been in the business for a very long time. The name has become synonymous with high-end performance bicycles used for racing at both amateur and professional levels.

The company is known for absolute cutting edge technology in every discipline - Road, Gravel, MTB, Hybrid and Triathlon. 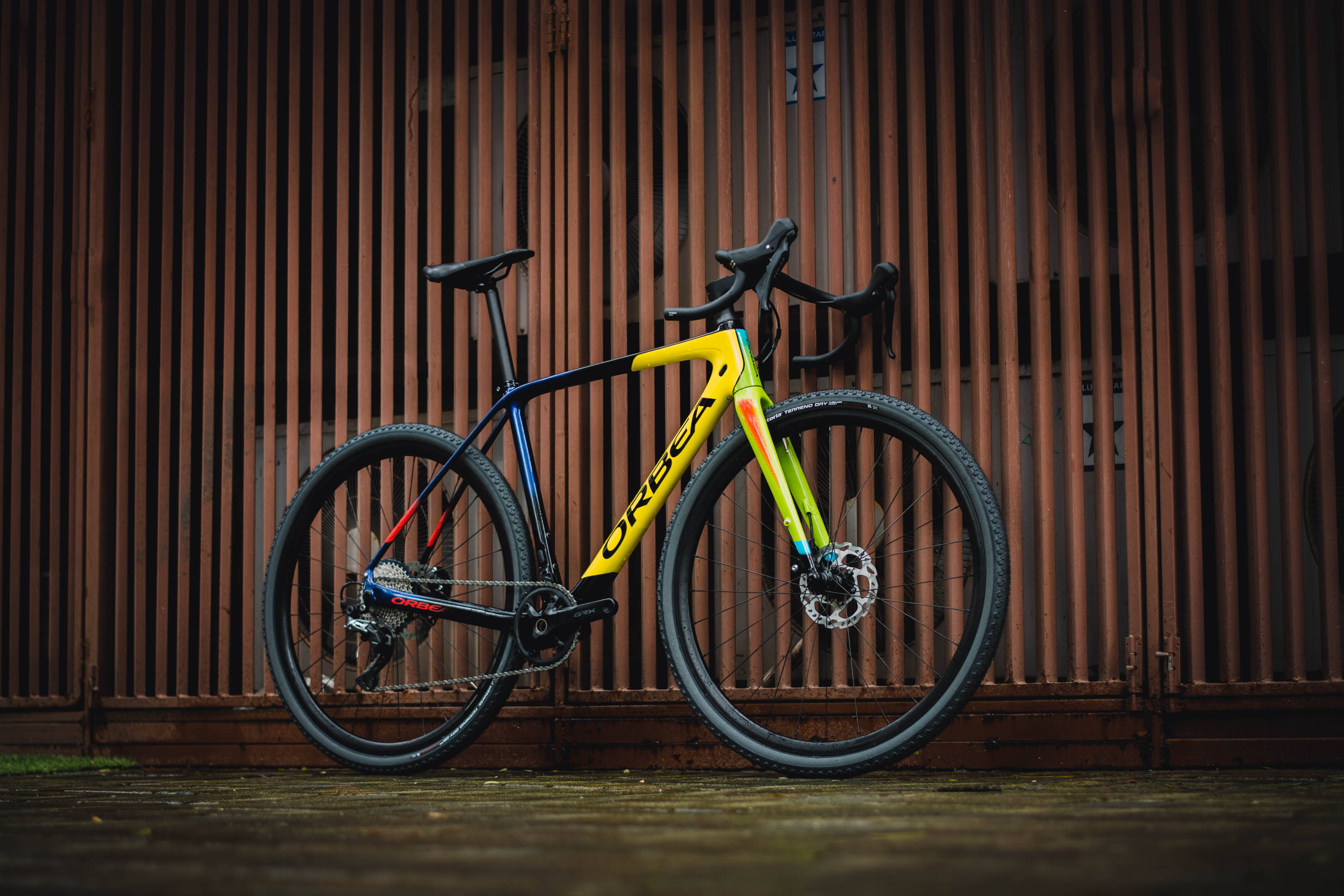 TERRA IS DESIGNED TO BE THE MOST COMFORTABLE BICYCLE EVEN ON THE TERRAIN ROADS AND AS WELL AS ON THE FLAT ROADS. 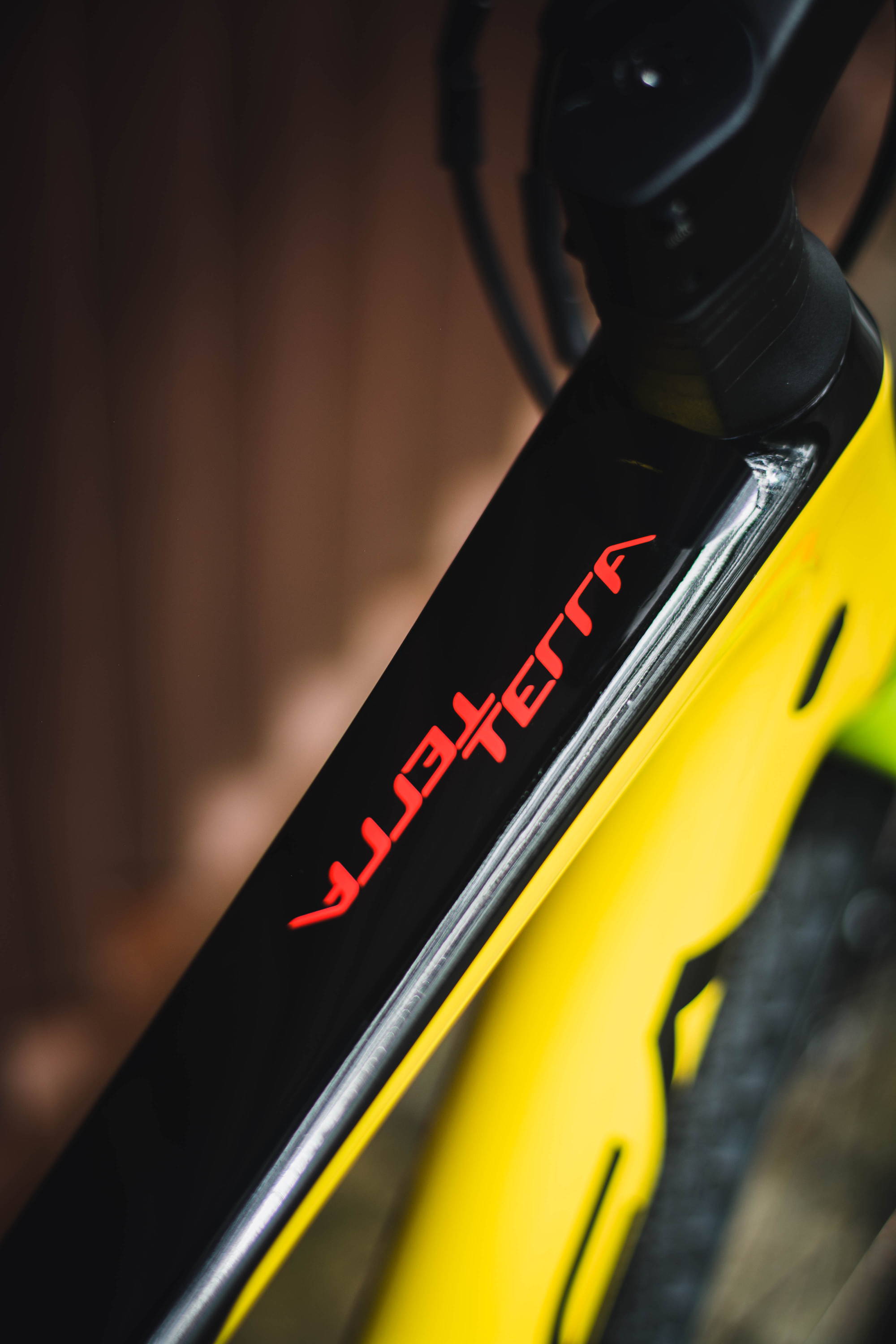 Monocoque frame is extremely light in weight and gives a premium looks for your bicycle. 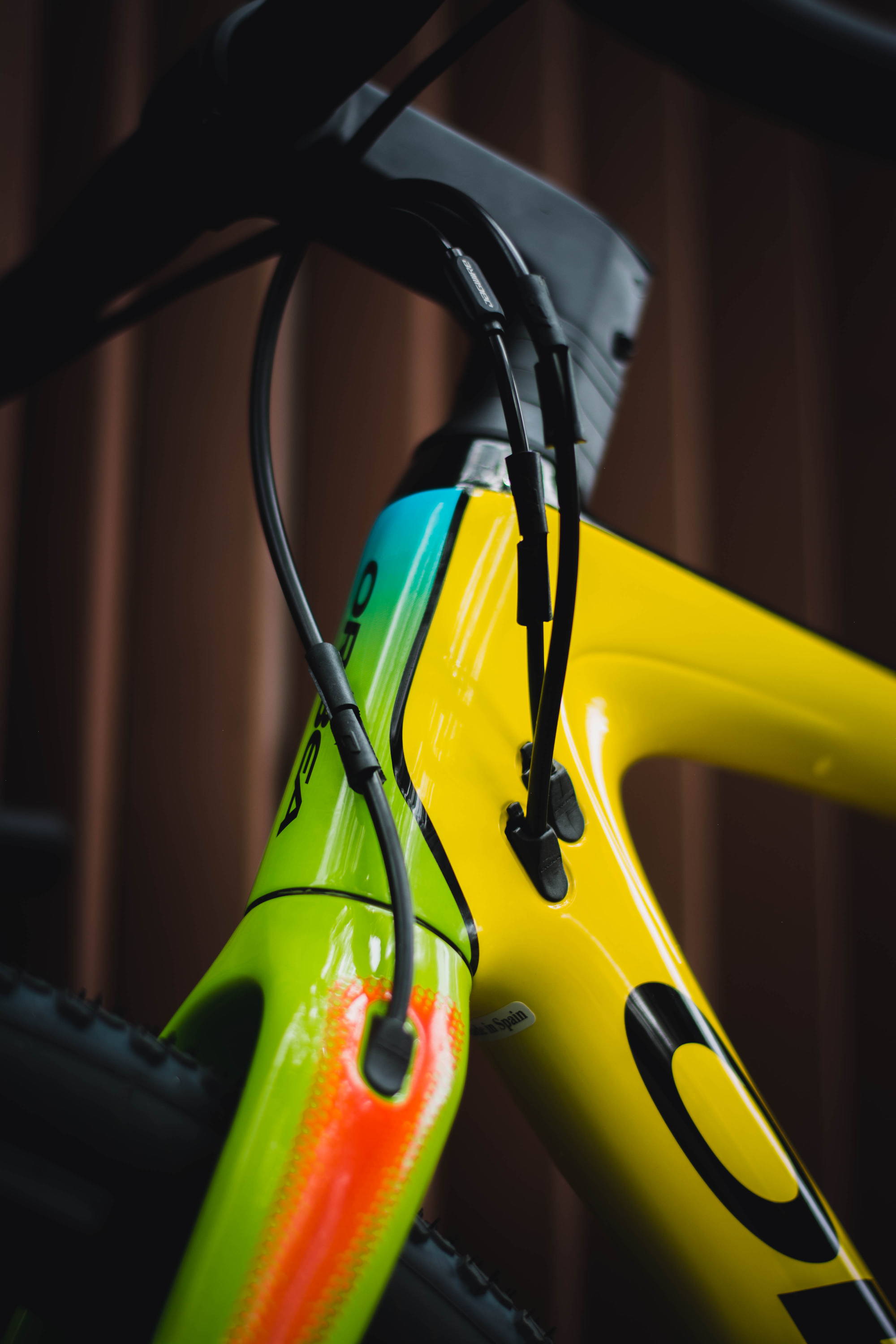 Internal cable routing creates a clean looking bike by routing all cables and wires safe inside the frame. 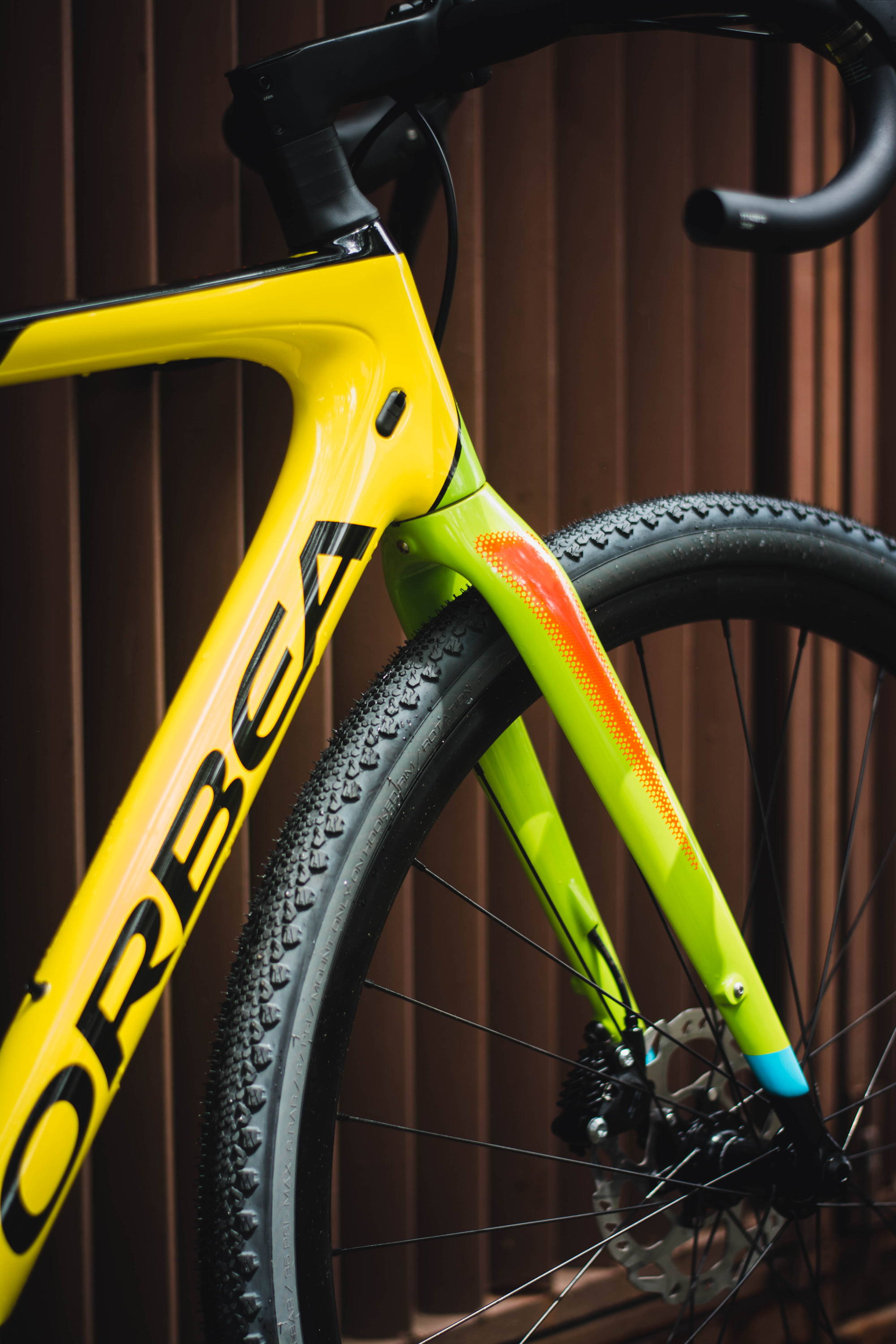 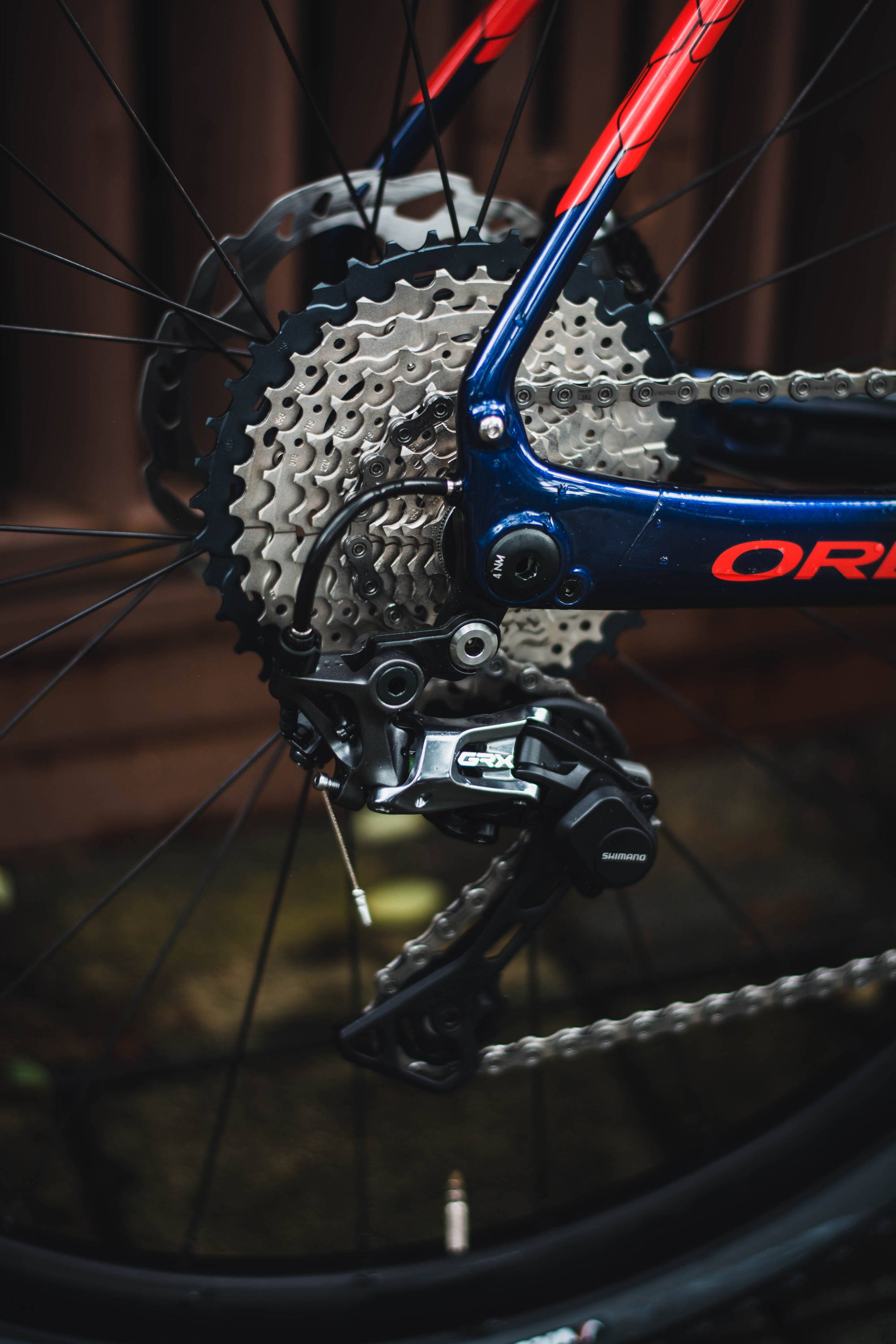 Shimano GRX components are designed specifically for the needs of gravel, adventure and all-road riding, with gearing and features that differ from the brand’s road ranges. 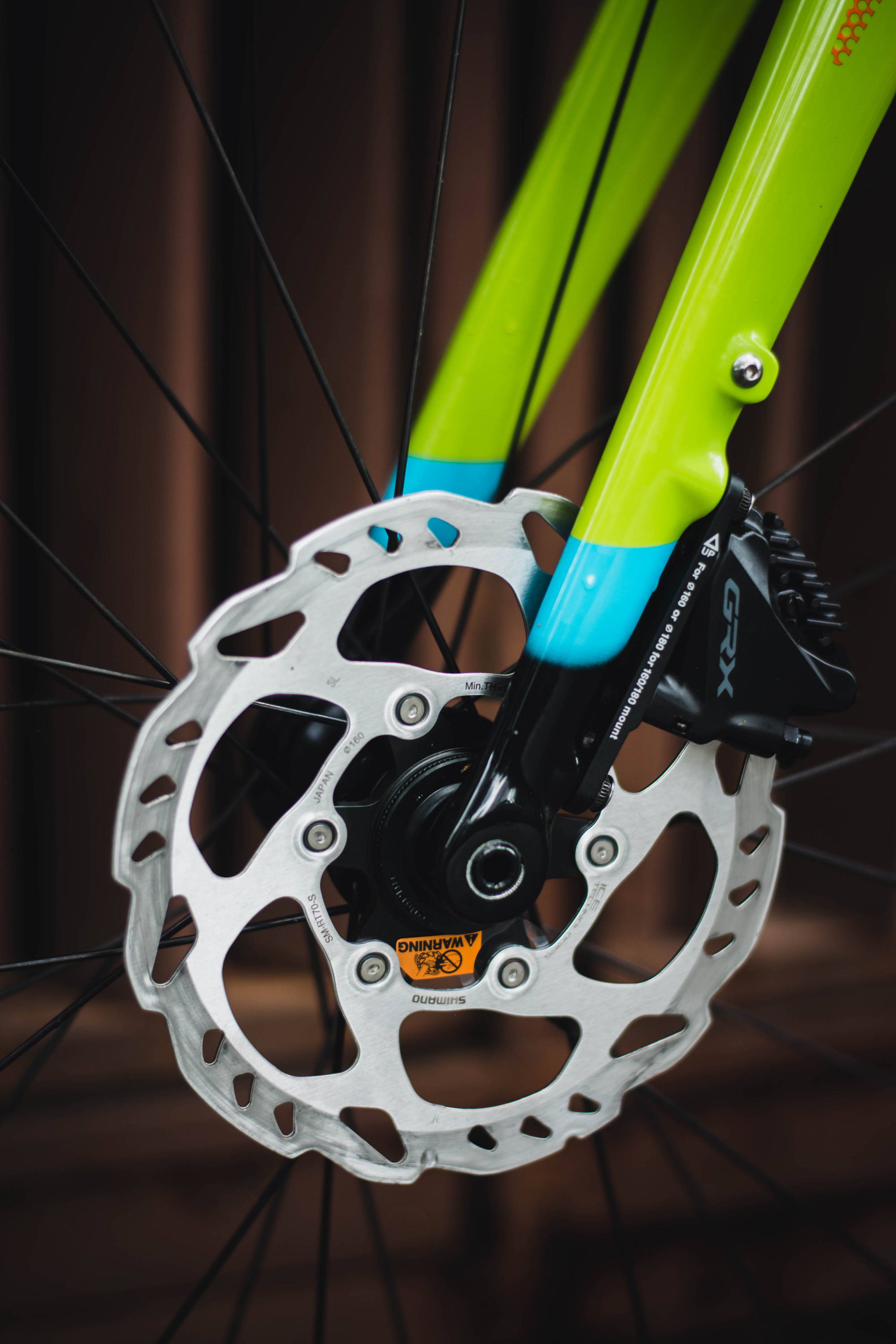 Hydraulic disc brakes help you for smooth braking system and thereby also increases the braking efficiency of your bicycle. 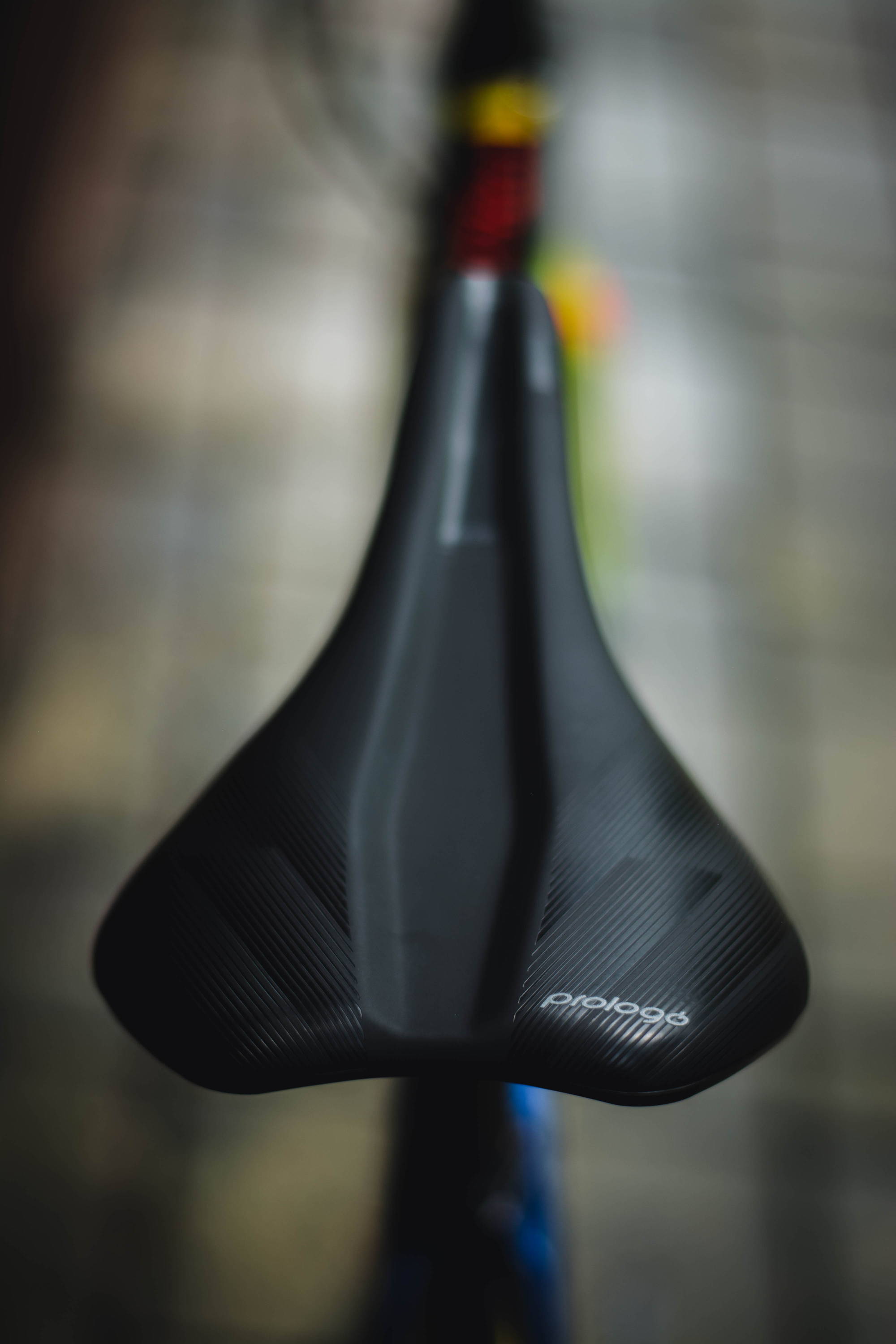 Prologo saddles are one of the best saddles you can have on your bike which delivers you the most comfortable and stiffness ride on your bicycle.

Orbea M30 1X is something tougher than the traditional road and endurance bike. Terra ergonomics work for cyclocross, all-day rides, and occasional long day training on the roads.

Handling Terra is very much comfortable, precise, and very intuitive. Angles and position on this bicycle are very perfect and such things are considered carefully to maximize the rider's comfort on his bike.

Orbea Terra is the best combination of gravel and roads which attracts the daily commuter and endurance riding people as such enthusiastic riders prefer to have a versatile bicycle with them.

Looking at the comfort of Orbea Terra, its small sections absorb the vibrations on tough terrain roads which eventually protects the bike and creates the best comfort for the rider. Orbea Terra also has great stiffness at the front position which controls the bike to a higher extent. 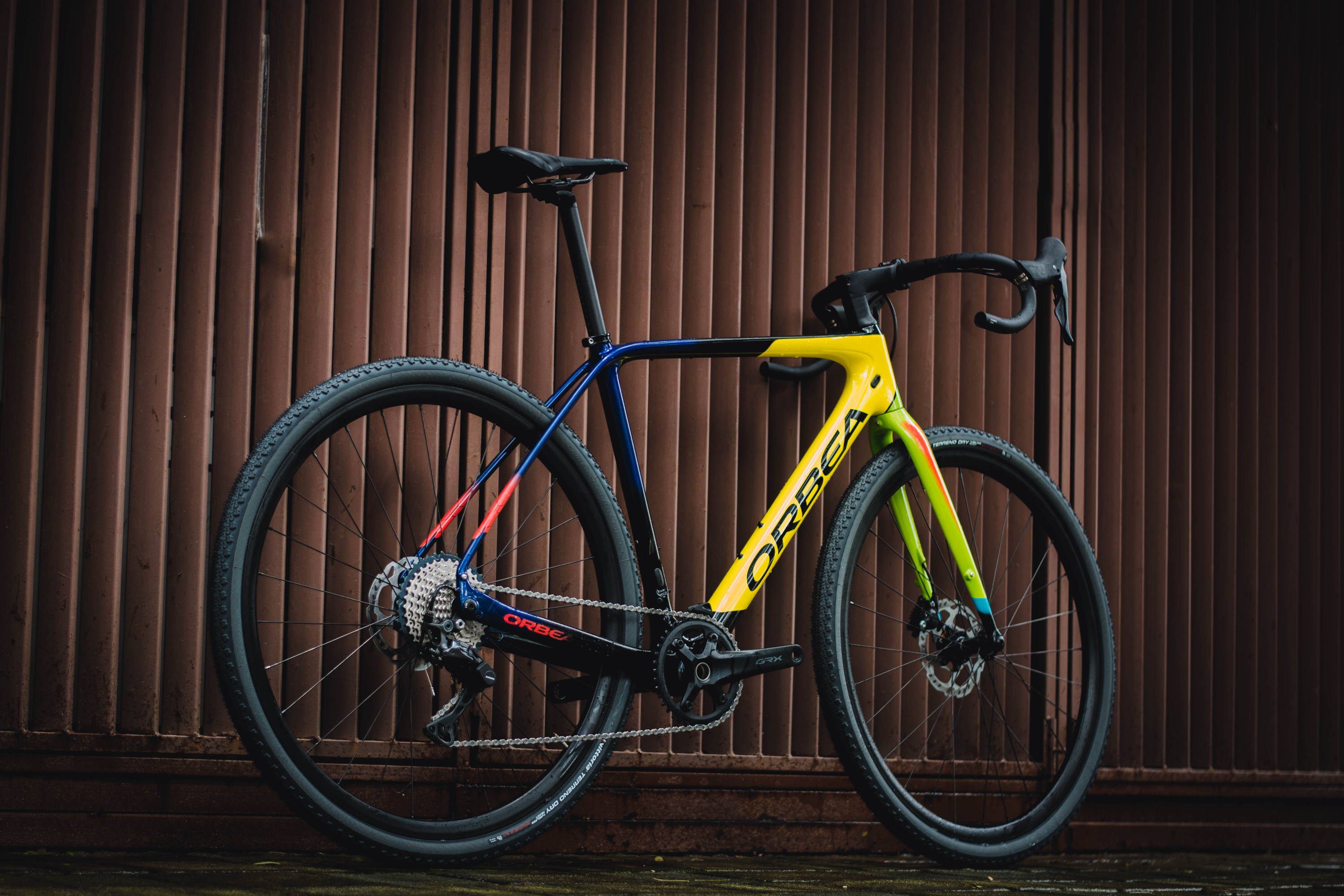 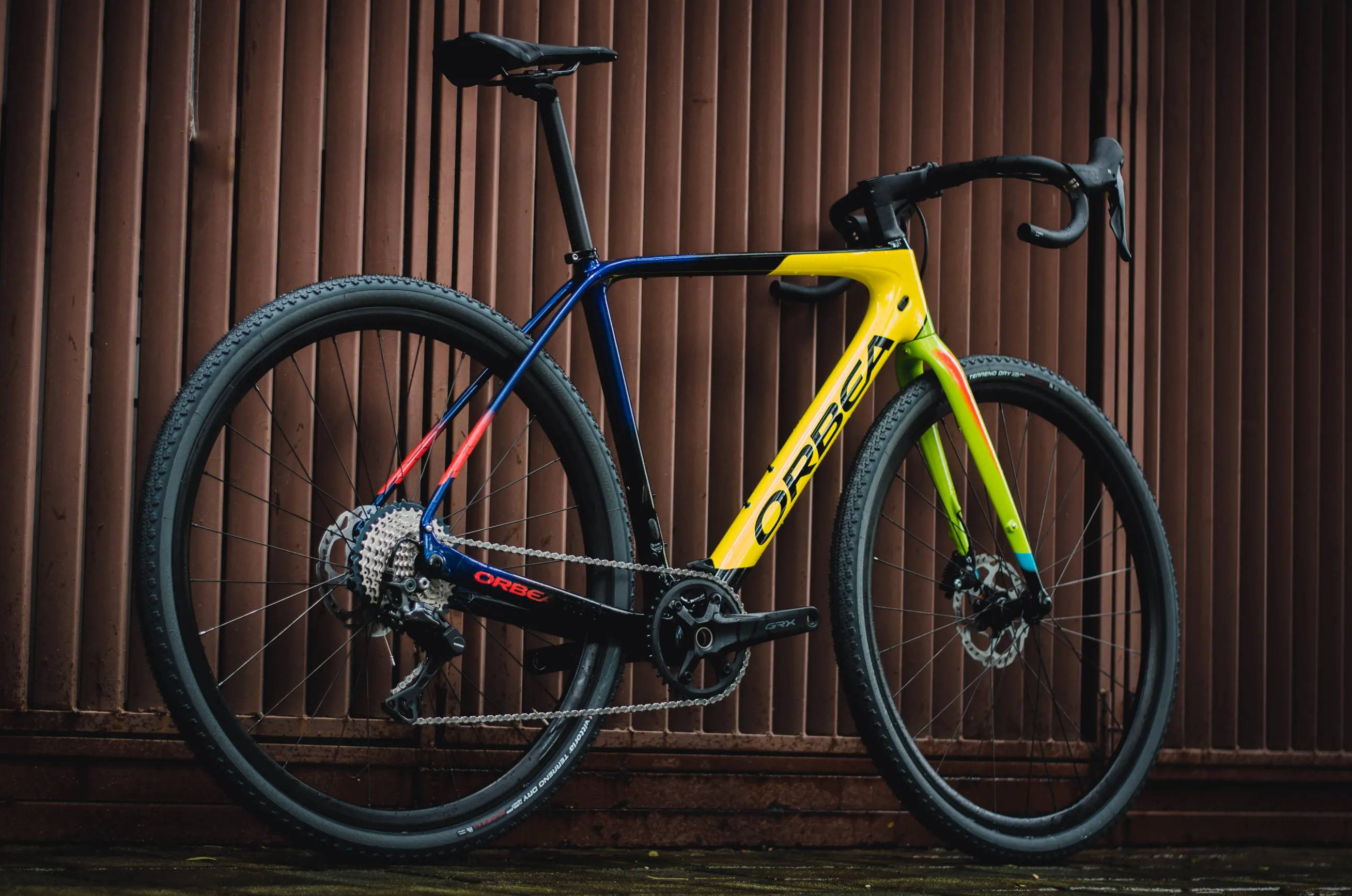 ORBEA TERRA IS THE BEST GRAVEL BICYCLE THAT WILL MAKES YOUR SOUL FEEL LIKE ADVENTURES !

If you have any queries, kindly fill up the form below.
Our Experts will get in touch to help you!

Follow Us for Latest Updates and Offers on Cycling and Triathlon!